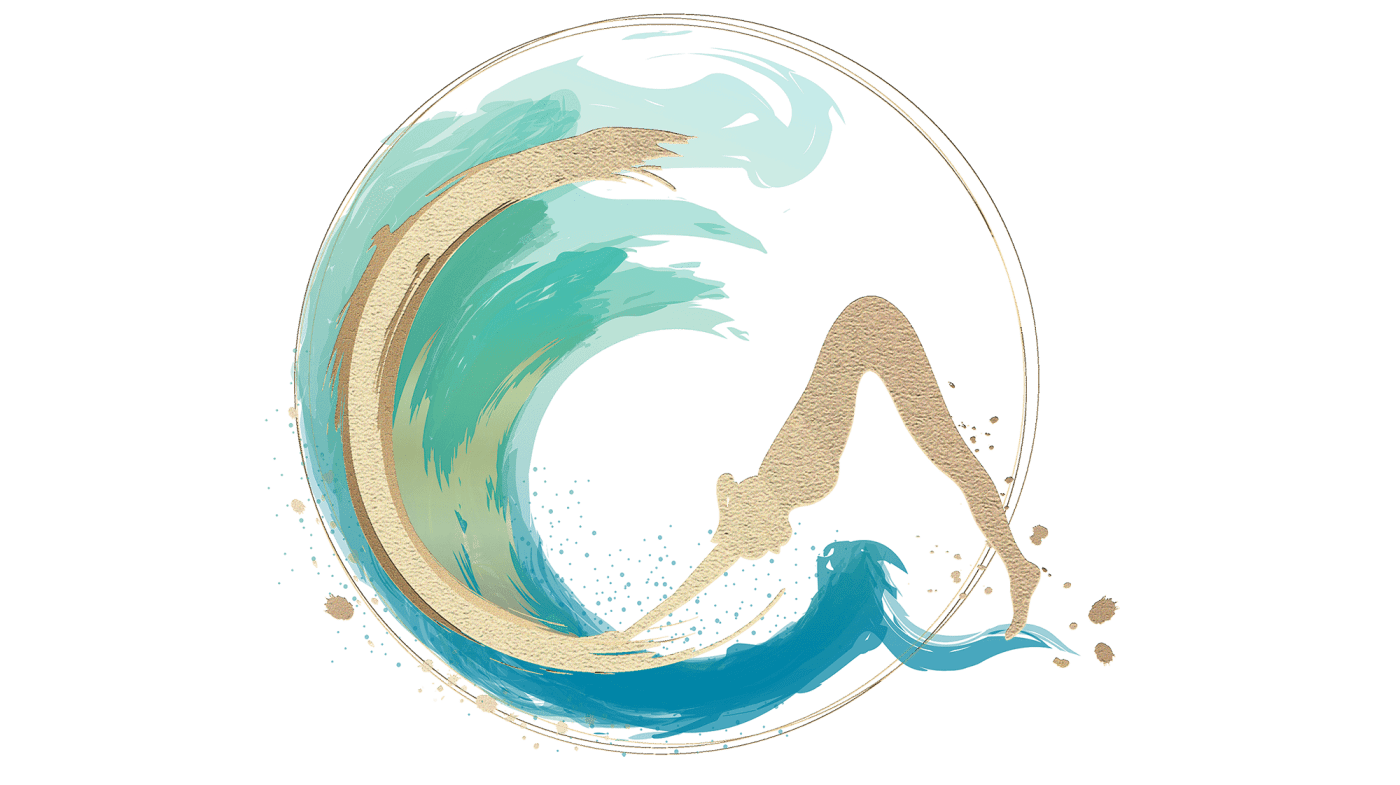 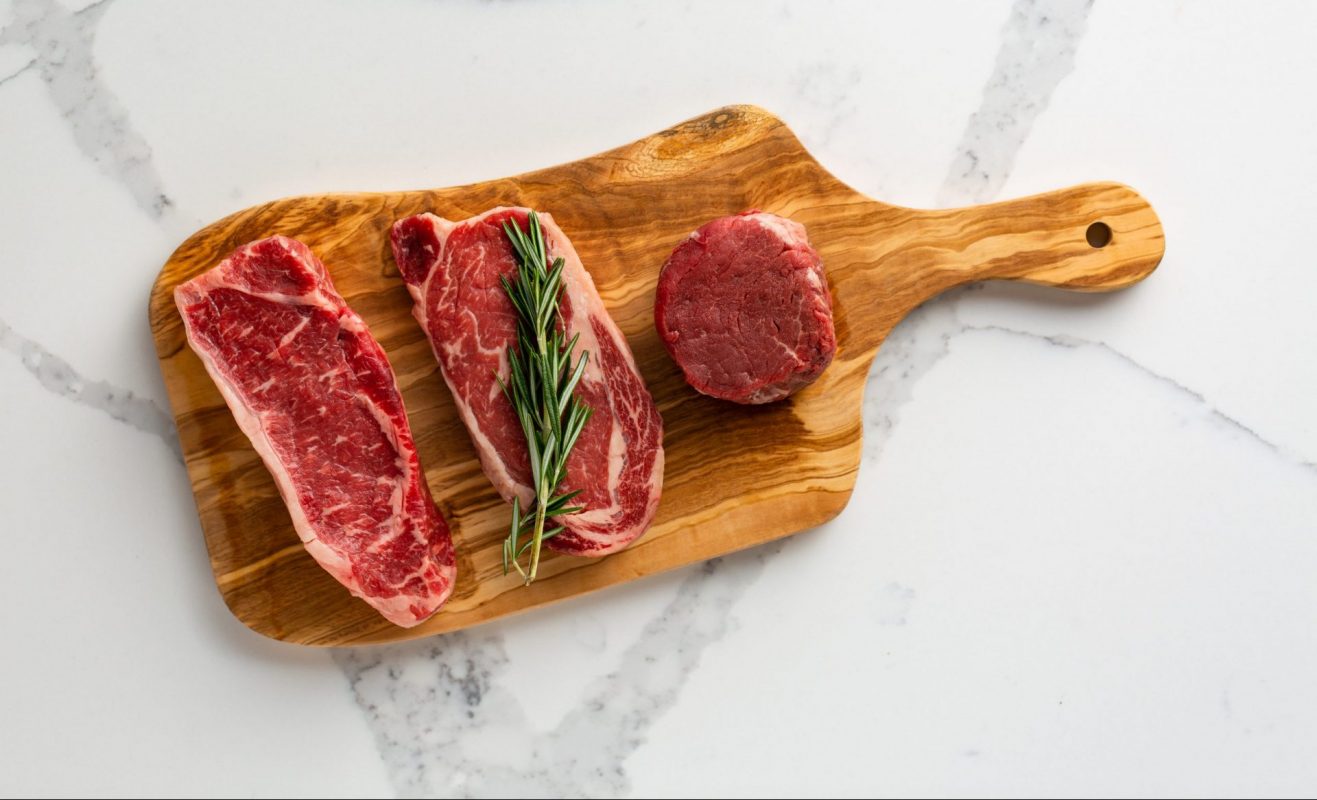 Workouts go together with Healthy Eating

What in the world? What does this have to do with Pilates?

?! lol Well… I’ve been meaning to include yummy food and nutrition chat, tips and recipes for a long while, since our health and wellness must be approached from many sides, and each piece is truly as important as our exercise piece. Plus, it’s not just because it’s important, it’s because nutrition and healthy eating have always been a huge part of my journey. So here goes, what better way to start sharing than today by introducing you to one of my newest finds and something I am SO thrilled about (seriously it changes the every day)! It’s all about a meat box

, delivered fresh to my door. But let me first give you some background…

Starting My Story with Meat in a Box…

Did you know that I used to be a professional chef? I grew up in a family of cooks and I was expected to follow suit, but didn’t have the desire until I moved out at 18 years old. It was then that I began going to the local farmers market and became inspired by all the fresh produce and beautiful colors presented. I remember purchasing different colored bell peppers for the first time and looking at how pretty they looked on the kitchen table. I was inspired by Italian cooking and remember making a fresh pizza without following a recipe and decided that being a chef was something that I could actually enjoy instead of dread. The ability to create and “living outside of the box” (aka recipe) was what drew me to it. When I realized I didn’t have to follow a recipe but could create what I had in my mind and experiment with textures, colors and flavors I decided to try my hand at cooking and thus my experimental and joyful journey in the kitchen began.

Fast forwarding 8+ years, I began working part-time with my aunt who was a professional caterer and chef and it was at this point that food became my art. I loved the feeling of being on my feet and moving – working with other caterers and chefs and even having the opportunity to cook for many well-known celebrities in Hollywood. I often prepared a fusion of Indian-inspired, Thai-inspired, Mediterranean-inspired, Italian, French, Spanish, Moroccan, Vegan, Vegetarian, California fresh – you name it! I did this full-time for about 11 years. I then moved to Paris and became a private chef to a few French celebrities there and continued to do this for 4 years and even opened my own little supper club restaurant called Un Artiste à la Table. We were written up in many articles, featured on French tv, hosted many an aspiring artist and even entertained certain members of the French government.

One of the aspects that has been very important to me as a chef is the quality of the product that I choose when cooking. Obviously living overseas has its advantages and disadvantages when it comes to food sourcing. However, you can usually always find a local source if you look hard enough. Now living back in California (where we truly have amazing produce at our fingertips), I felt like I had plenty of great sources but somehow the texture and flavor was falling terribly short.

The worst thing is to pay for good product only to have it be sub-par at best on your plate and you’re thinking “I don’t think I want to finish this.”

That’s when a friend of mine asked if I had heard about Butcher Box and that I must give it a try. I looked into their products and was SO impressed by not only the taste and quality of the meat, but the transparency of the entire production. I was honored to be invited to partner with them prior to Covid, and have since been dying to share this amazing discovery with all of you. They were on a waitlist for months but now have been able to open their doors again to new members! AND they’re kicking it off with one of the BEST DEALS!

New members receive 2 lbs of grass-fed, grass-finished, pasture raised ground beef in every box for the lifetime of their ButcherBox membership. Sign up BY September 27 to get in on this deal. Once you become a member you’ll have access not only to awesome member deals, new products (like lobster, bison and cod) and a very active and connected community that believes in better, but you also get great tips and recipes. (Yes, I know, said by the girl who just told you she doesn’t like to follow recipes

For another story another time, I do like them to give me ideas and especially with meats!) 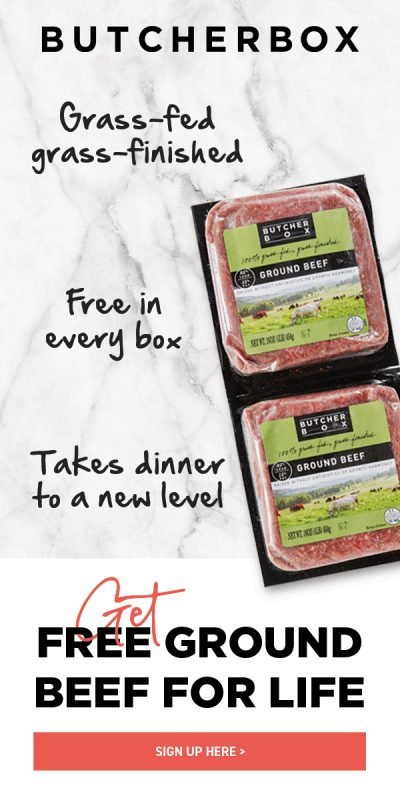 Convenience CAN couple with Quality and Sustainability!

I am no longer a chef, now I just cook for my husband and myself 👫🏼. But quality remains our highest concern. For meat we only eat organic, no antibiotics or added hormones ever, humanely raised, grass-fed and grass-finished, pasture raised, wild caught, and free range. I guess you could say we’re food snobs, but seriously we will skip eating meat at all if we can’t find these things, we just really believe in keeping out as many toxins as possible. But these things aren’t always easy to find, and to have it delivered directly to my own door is just a whole other level. Now that I no longer spend my days grocery shopping to prepare fancy meals for others, honestly I finally understand the majority of the population that just runs out of time! That’s me now. So having something like this arrive to my door step, AND be frozen where I can pull out at measure how much I want to use while keeping a back stock and not worrying it’s gonna go bad.. I think you can tell this was a game changer for us!

That said, often these deliveries come wrapped in all sorts of disposable plastics which don’t only pollute our planet but also poison us with estrogens and all sorts of toxins responsible for tons of diseases. Yuck! 😝 ButcherBox is 100% eco-friendly and does not use any plastics (minus the single wrap around the actual meat, which would be hard to avoid). They partner with local farmers and fisherman dedicated to doing the right thing, never cutting corners, and always looking for ways to improve. The lives of the animals and the livelihood of the farmers is cared about and they give full disclosure on of this journey on their website. So you can be confident in knowing that you will receive only the best quality for the health and nutritional needs of you and your loved ones.

Get In on this Deal BY September 27th

If this is something you happen to be looking for as I was (without really knowing it 😋) I encourage you to hop on this NOW while you can get in on their best offer for the year! 🥳  Become a member during the month of September and you’ll get 2 lbs. FREE grass-fed ground beef for life each time you order a box. Now let me warn you, if you are on a tight budget this might not be for you right now. However, you can order a box every other month instead of every month, which is REALLY reasonable when you break it down and consider the quality, convenience and sustainability. My husband and I never don’t want to finish our plate anymore, it’s more like trying to slowly savor our meat so we don’t finish it all too fast because it melts like butter 🧈 on the tongue! Not kidding. What a difference! (And yes, I will be sharing a recipe or two with you coming soon.)

Please let me know if you order it and how you like it!

Have you tried Butcher Box before? I’d love to hear your honest experience. Let us know below. ⬇️

Do you use another type of box? What do you use? Share what you love. ⬇️

Do you already have a great local source for your meats? Awesome, you’re set! Share who you source from and commend the great work the farmers are doing. ⬇️

🥑 Don’t eat meat? I never used to either! What about produce boxes filled by local farmers? Share your sources and what you love. ⬇️ 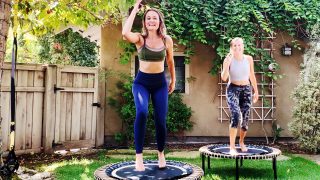 Rebounding on the Trampoline… Why I Bounce ! 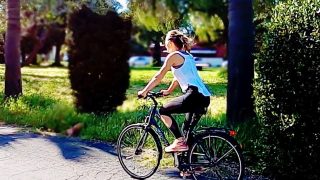 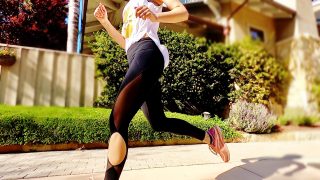 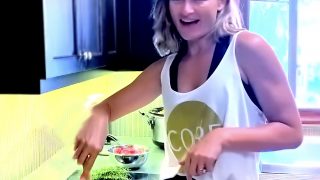 Dinner & Workout – One and Done! 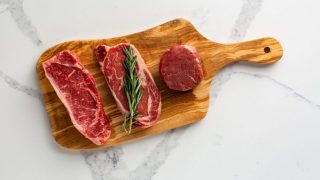